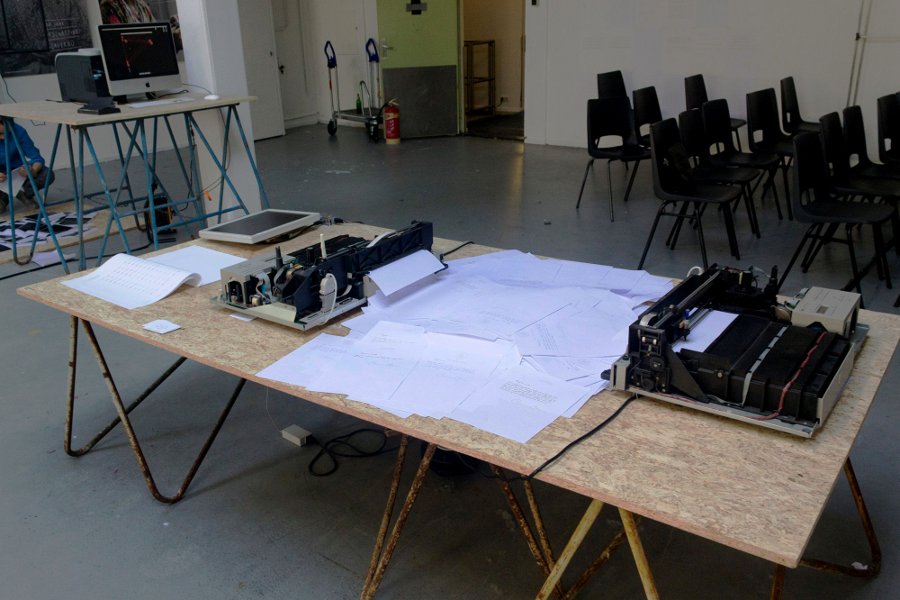 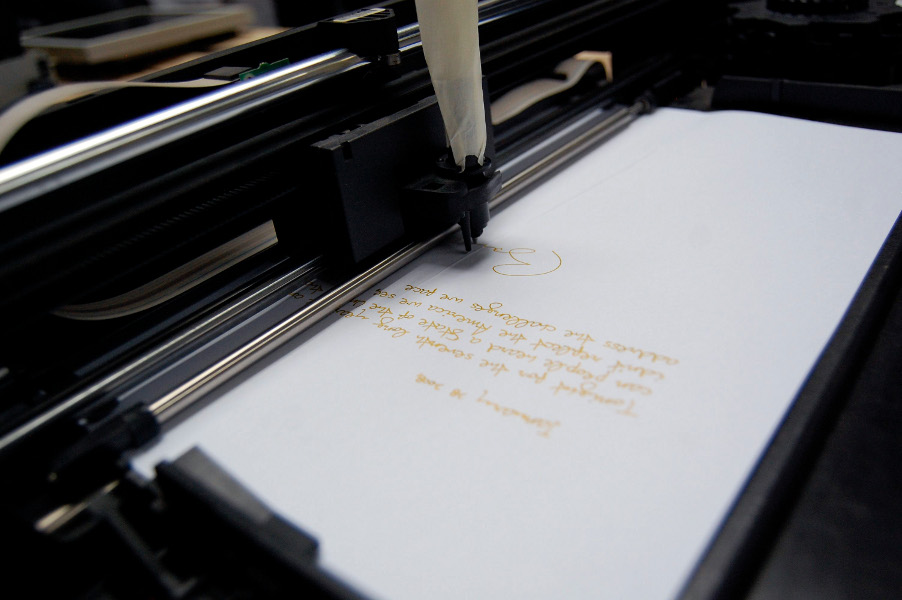 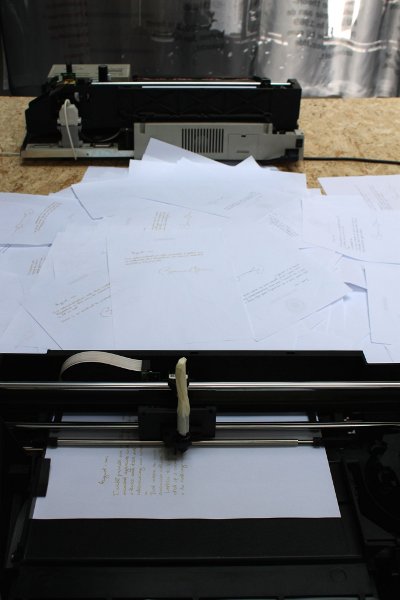 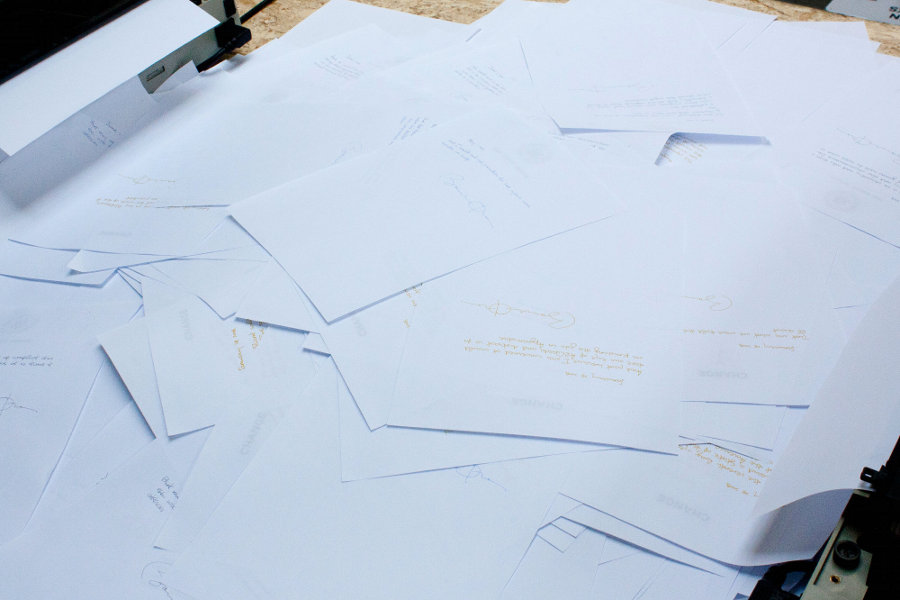 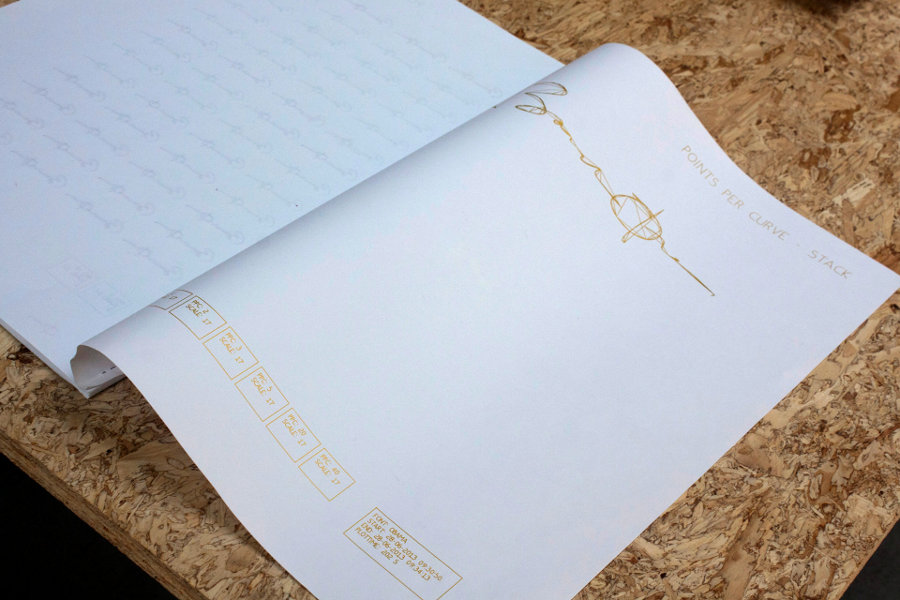 During the design of a typeface for a penplotter I discovered that the White House uses a variant of the pen plotter (an auto pen) to sign acts, with a 'recorded' signature , when the president can't be present. Through an amendment this mechanical signature has the same legality as the real 'human' signature by Obama. With my own software I can imitate this signature and thus pretend to be Obama and claim his 'power'.

In the installation I've juxtaposed two pen plotters. One writes quotes as the 'candidate' Obama in gold, the other responds as the 'president' Obama in blue fountain pen. They alternately write a letter after it is signed, it's flung away by the machine. Over time these letter form a pile in-between the plotters in which Obama continually contradicts himself on i.e. PRISM, transparency and Guantanamo Bay. 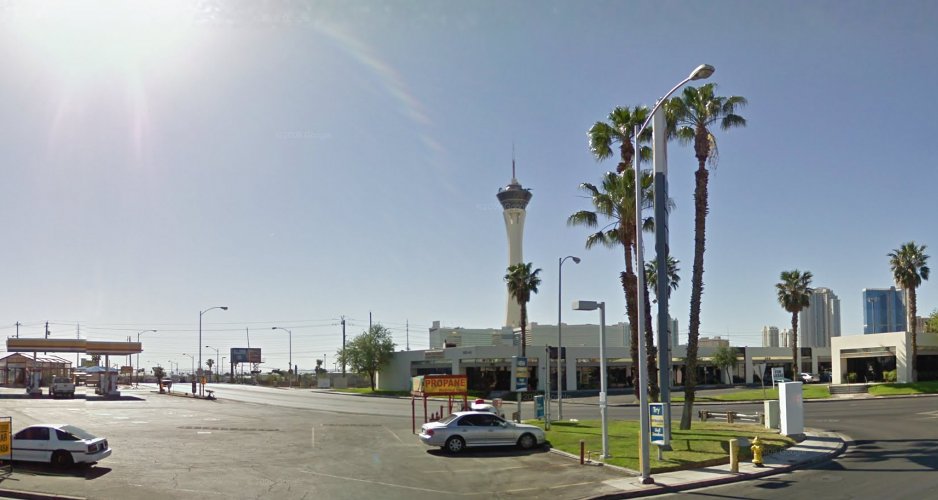 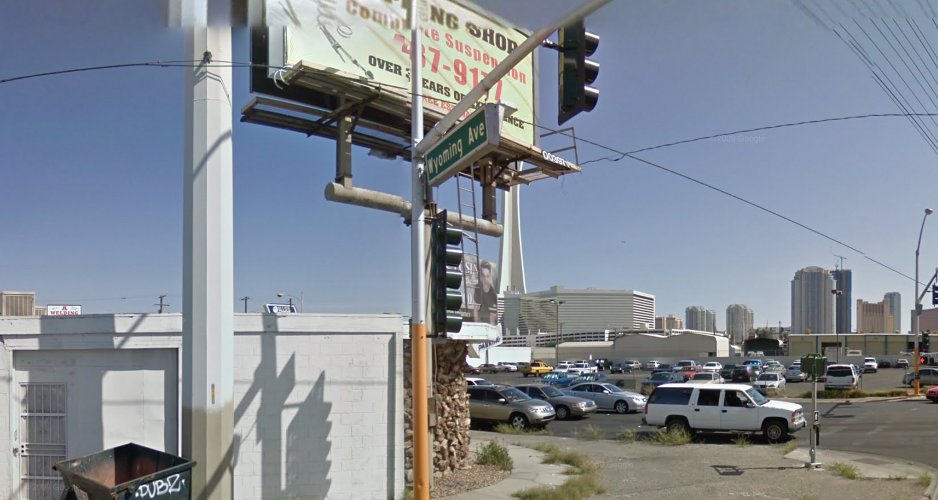 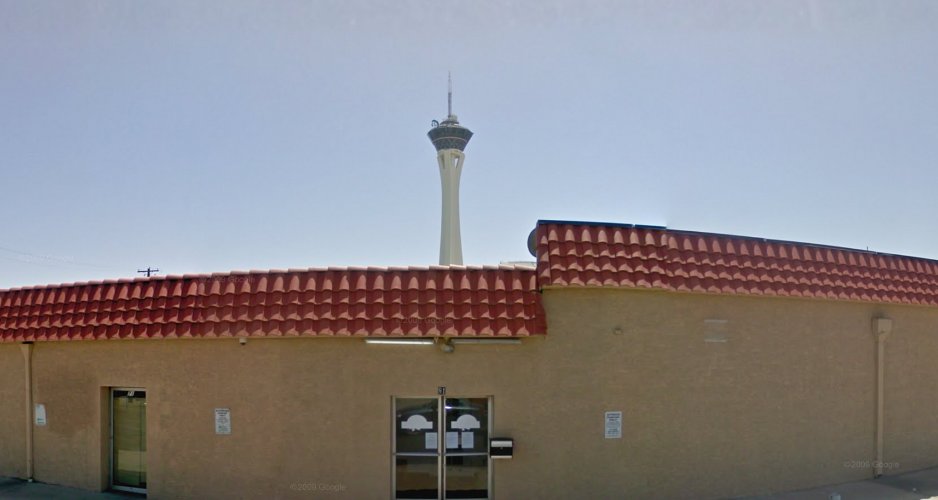 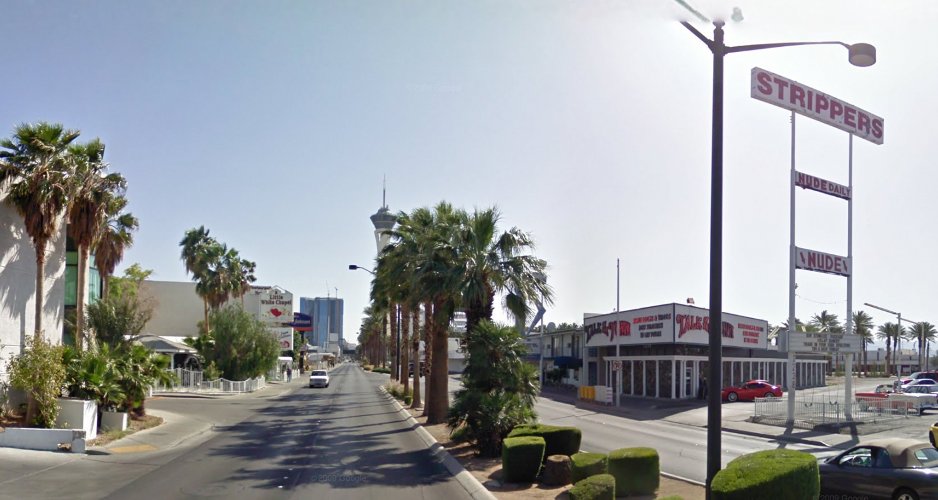 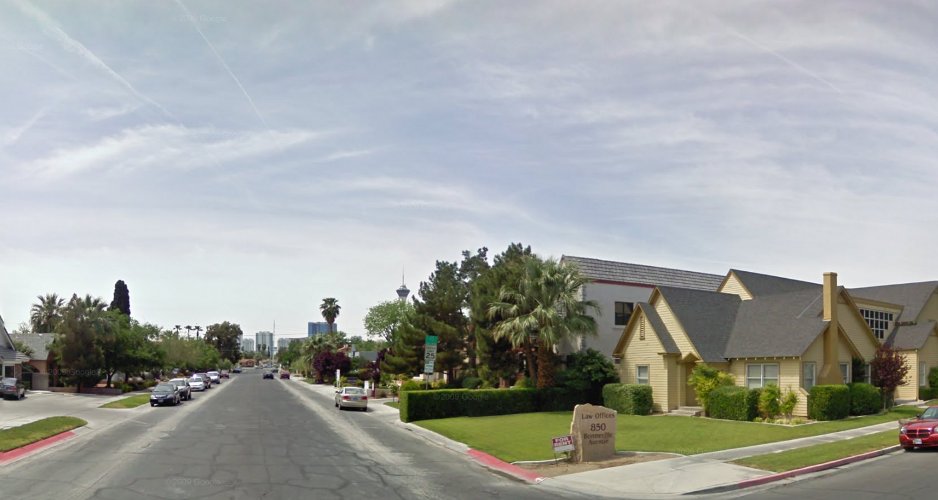 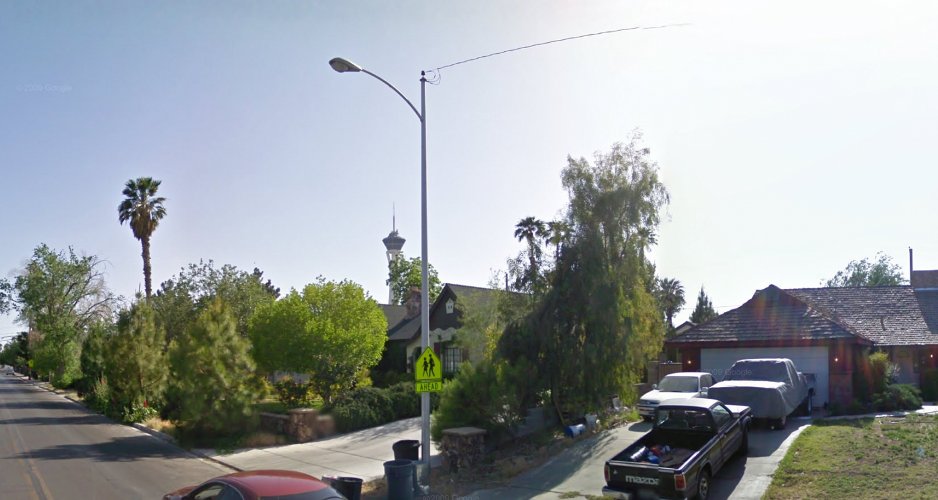 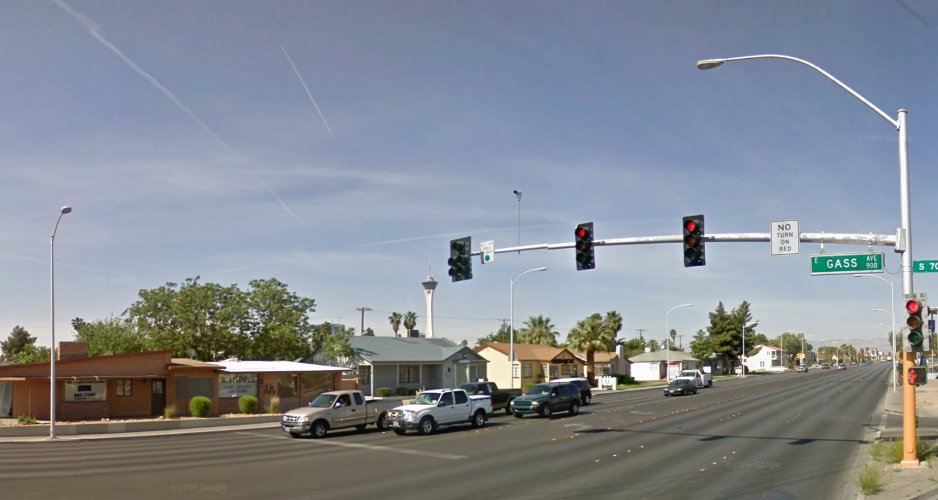 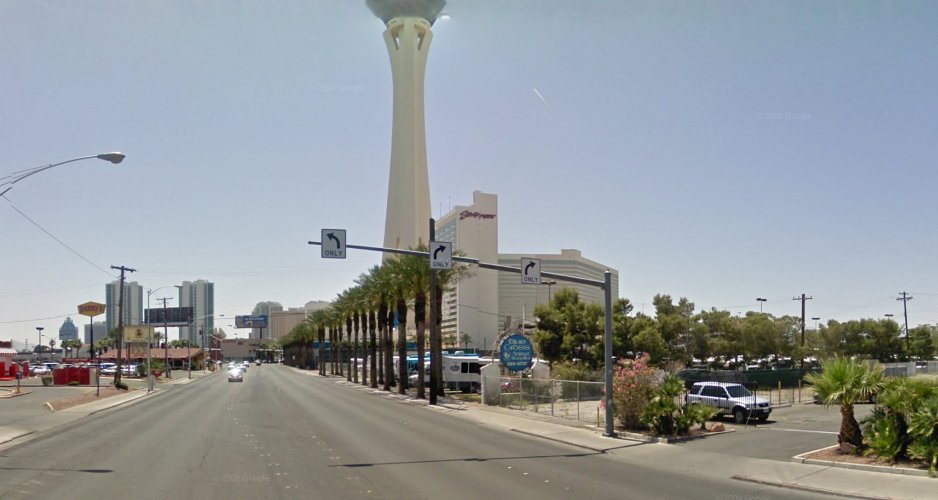 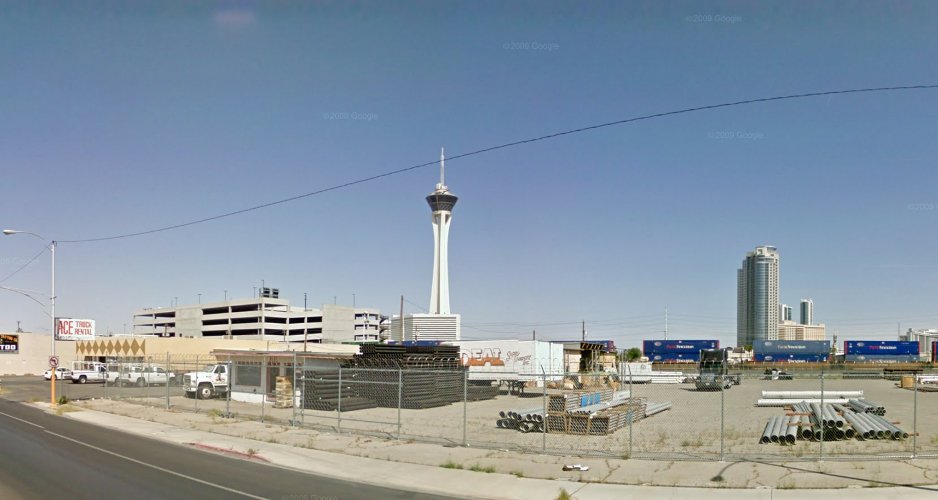 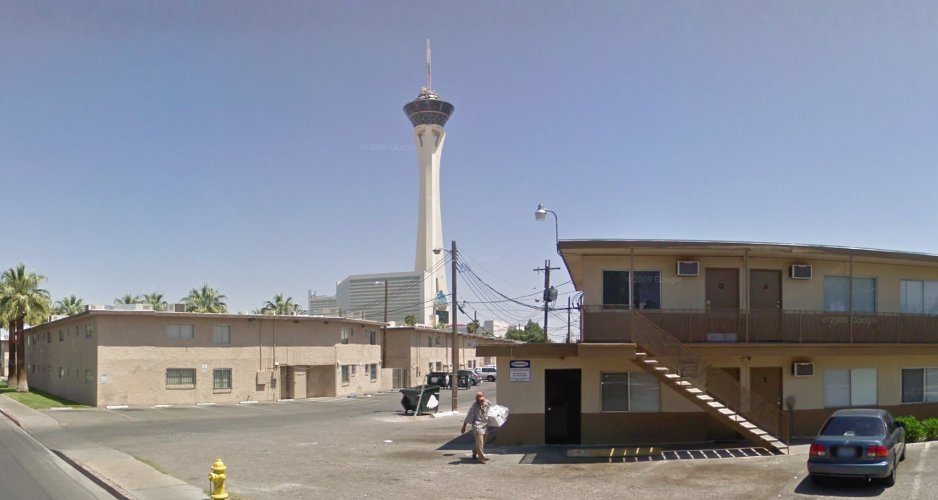 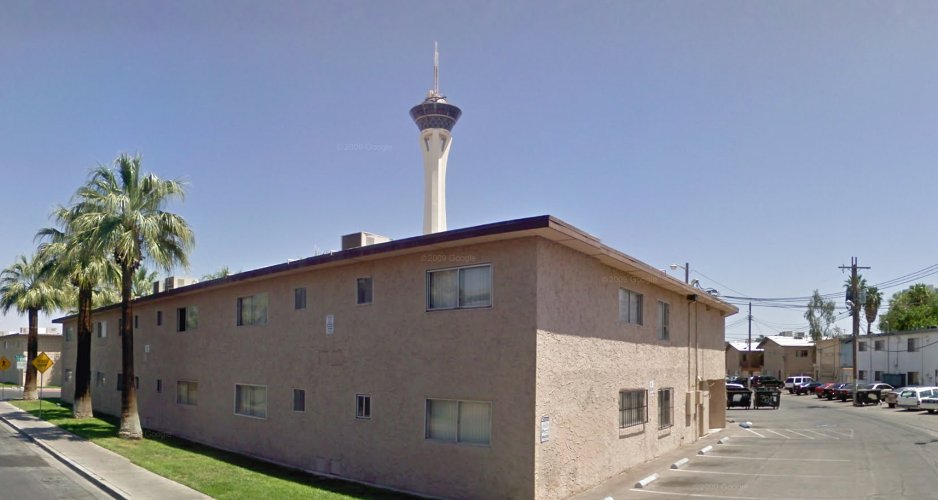 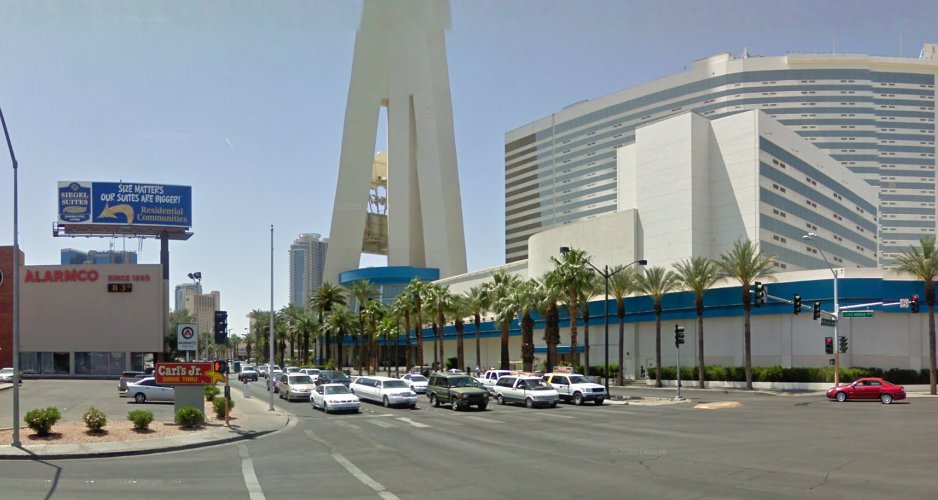 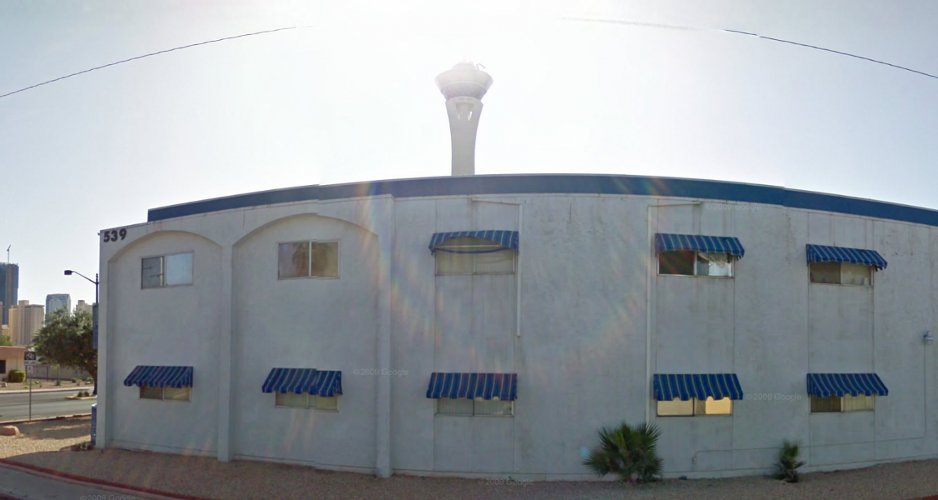 The pictures are extracted from Google Streetview. The location of the pictures is determined by following the shadow of the tower.

Experimental type-design programs to set type and design fonts for a pen-plotter - or other devices which support HPGL. 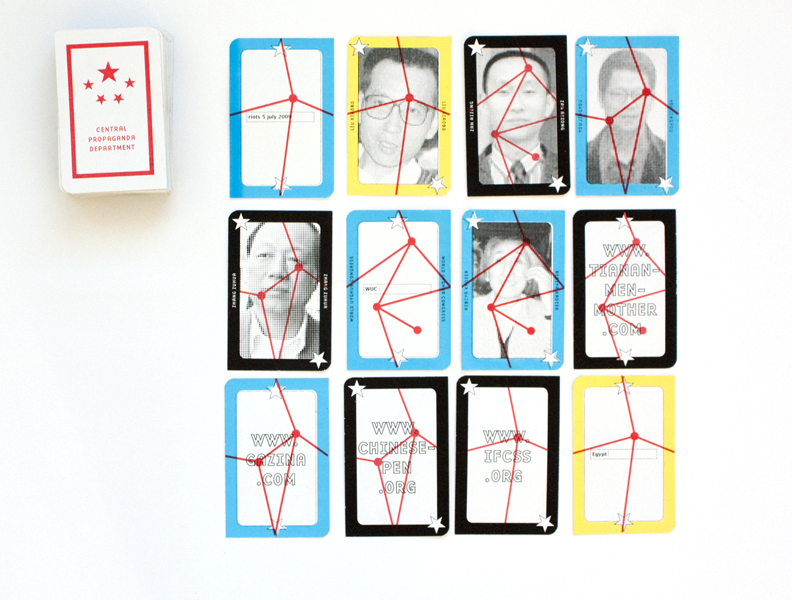 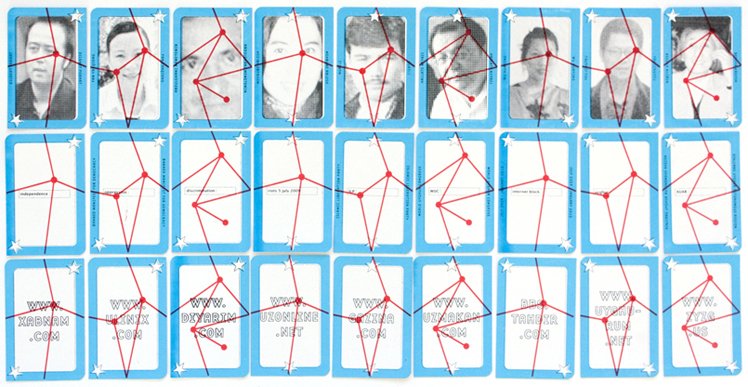 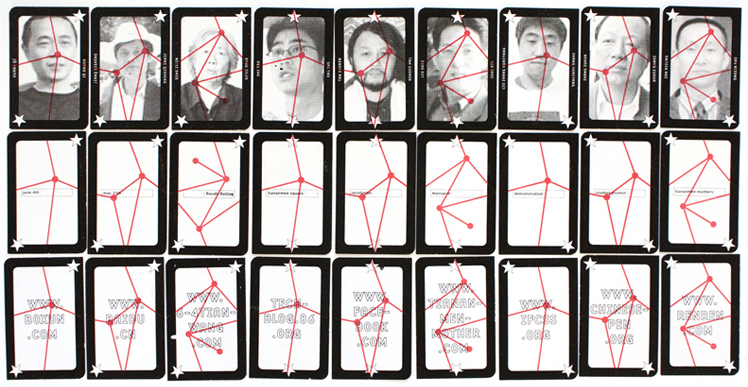 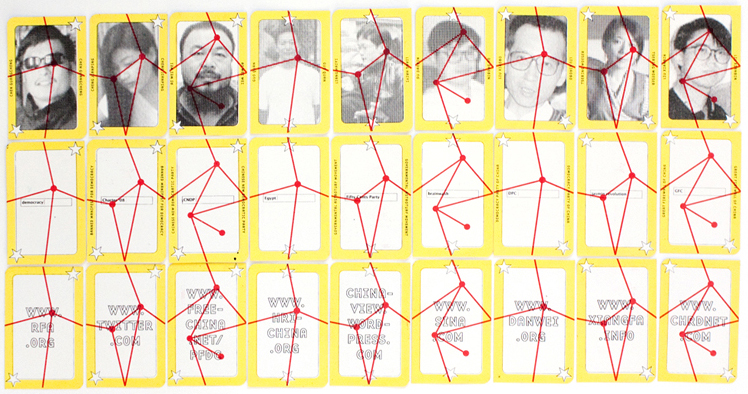 Redesign of the game SET!

This game puts you in the role of an employee at the central propaganda department (CPD) who is removing dangerous information from the internet. 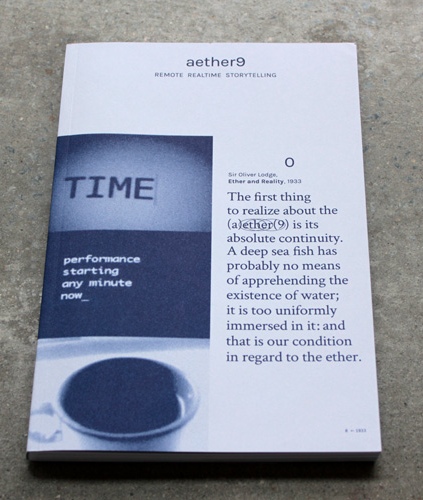 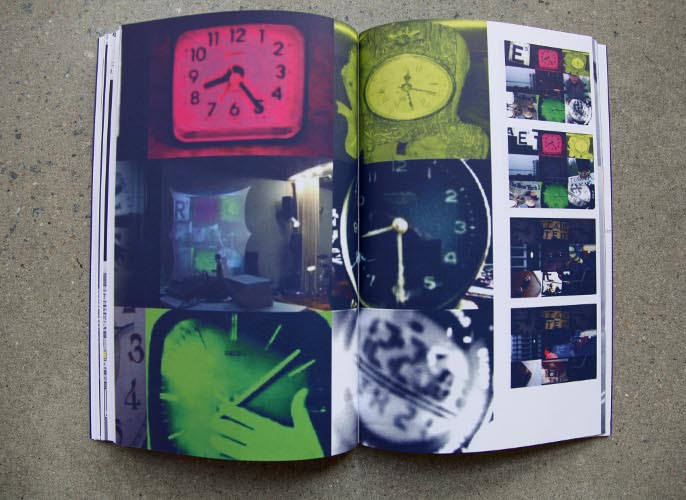 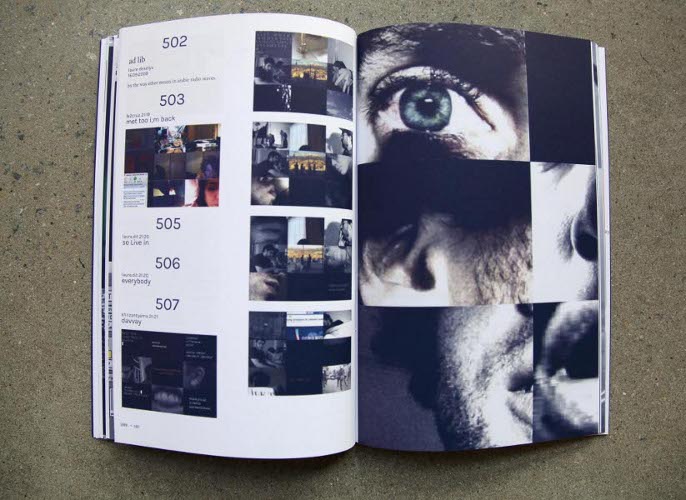 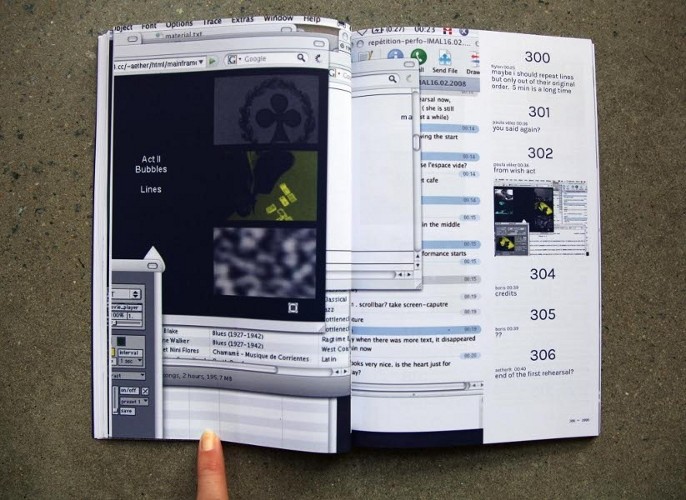 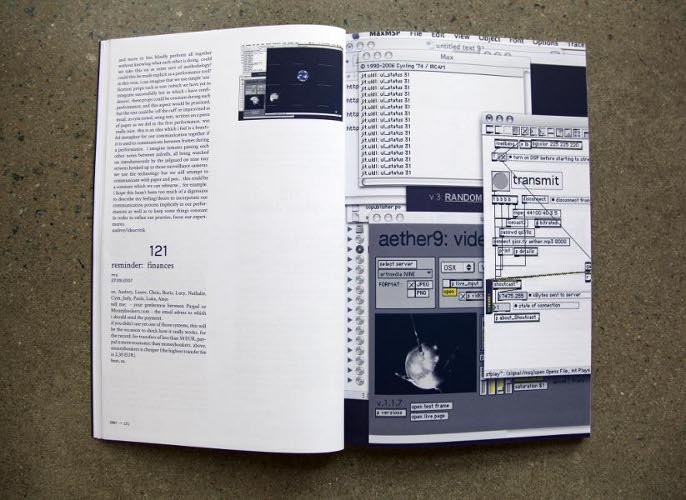 Aether9 is a collaborative adventure exploring the danger zones of networked audio-visual live performance. This catalogue of their work was generated from the collection of images, mailing-list and chat interactions that developed between 2007 - 2010. The process, behind-the-scenes discussions and perils of networked communication, technical pitfalls, and script development, can thus be followed from performance to performance.

In addition, the book can be navigated (non-linearly) by following selected paths (TRACEROUTES) based on underlining themes, interests and whims of the aether9 project.